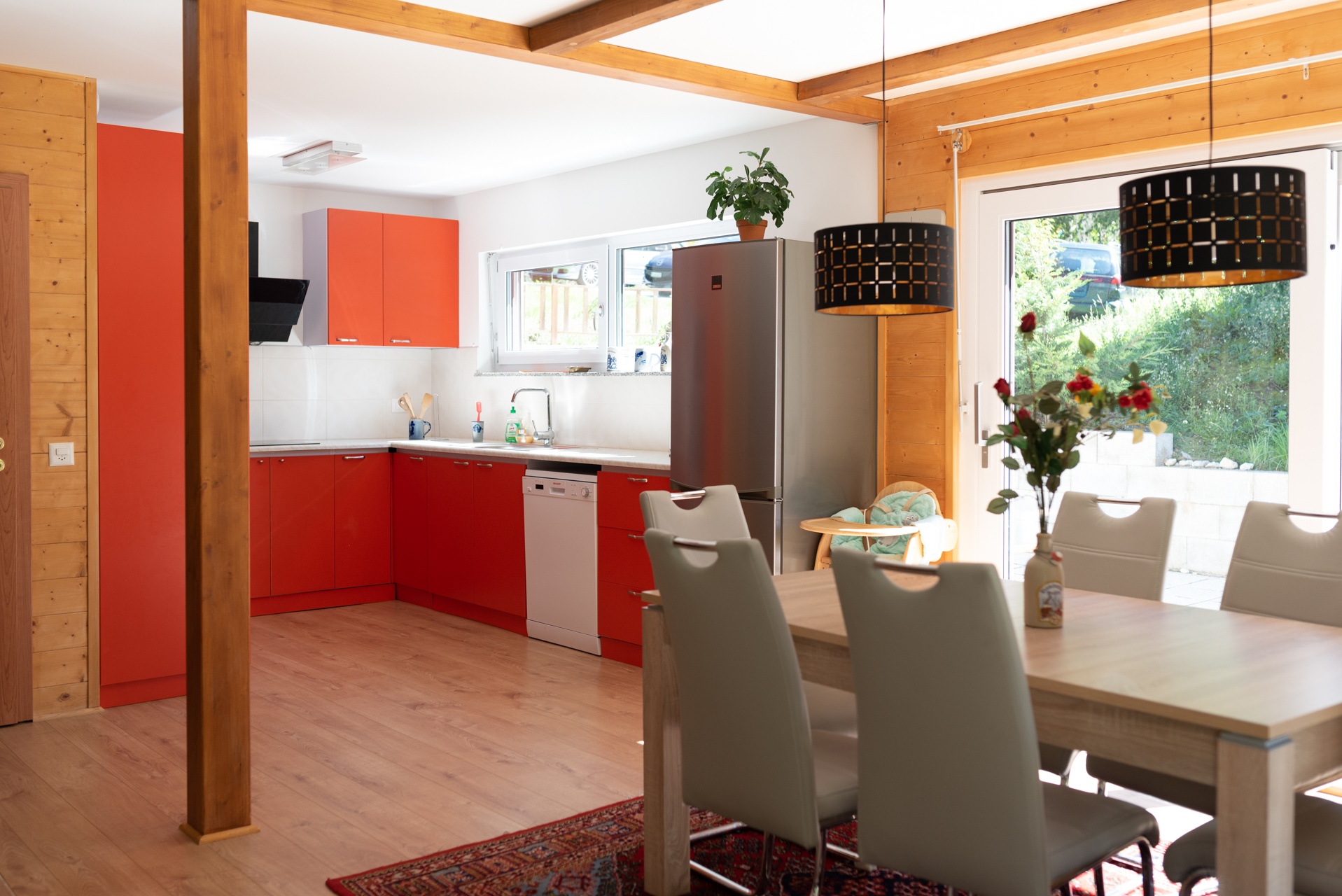 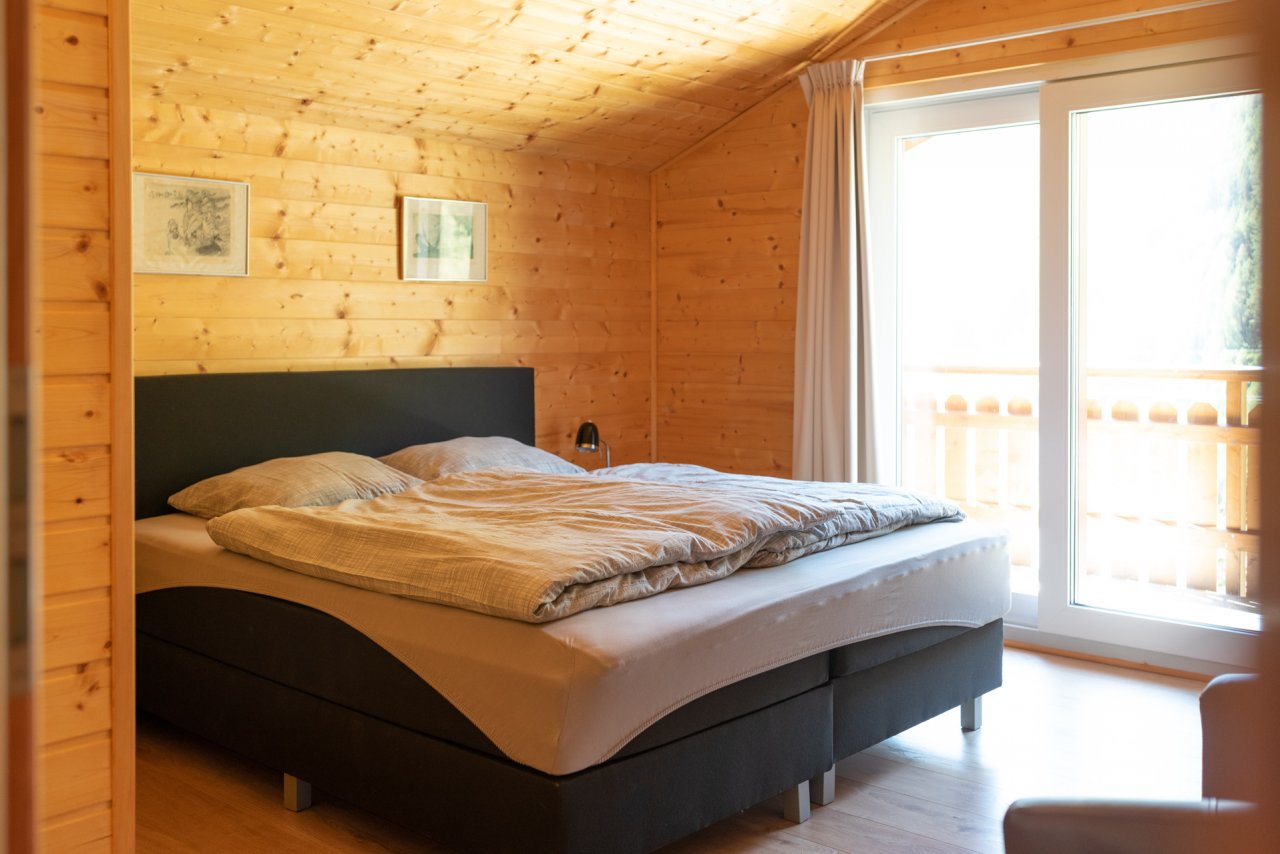 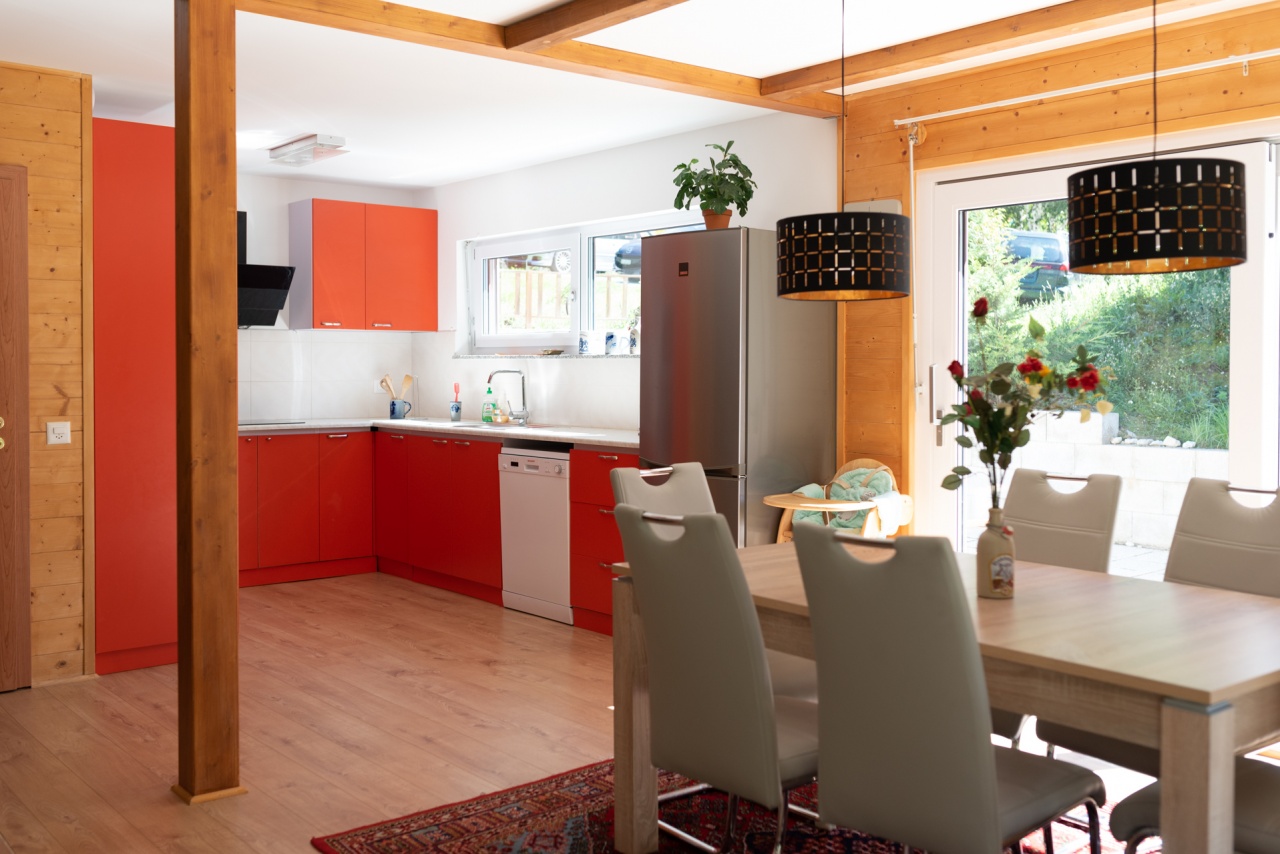 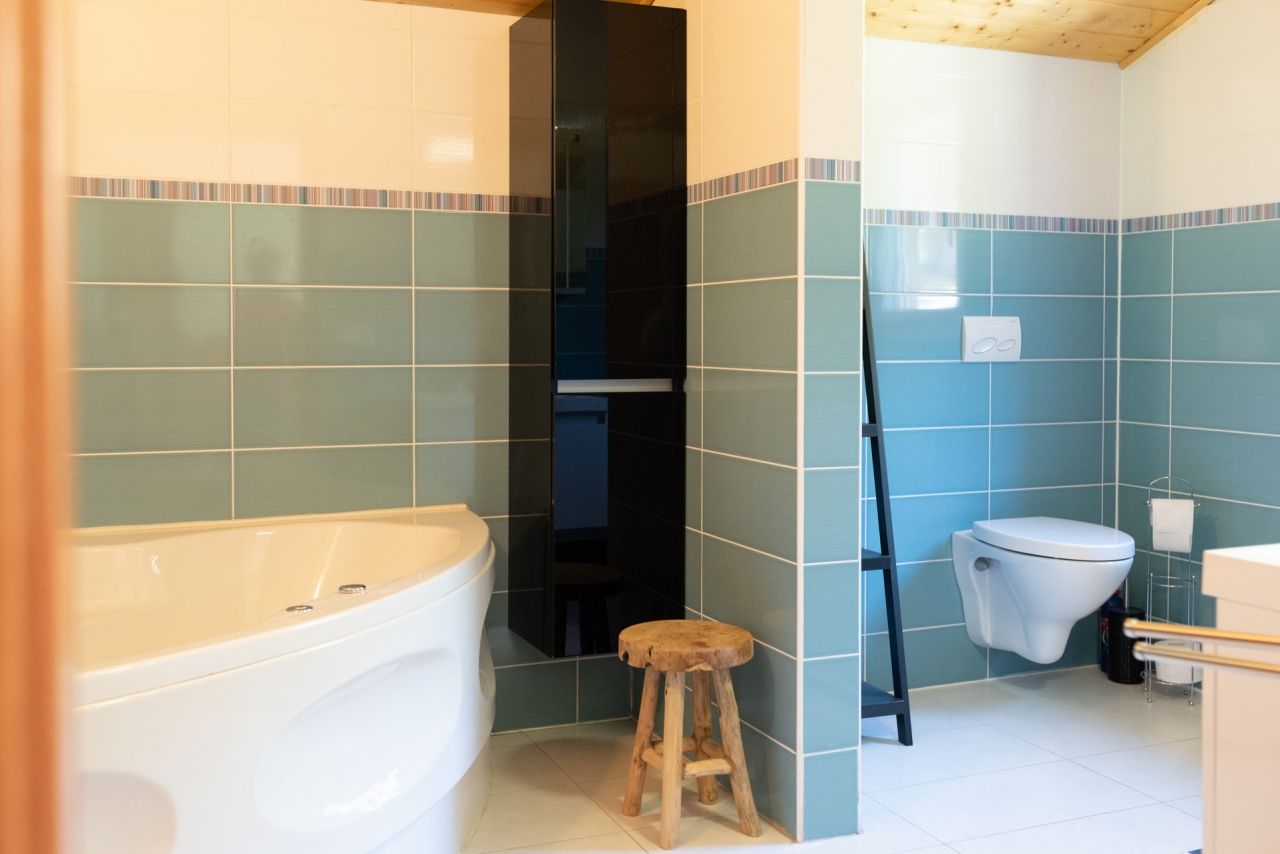 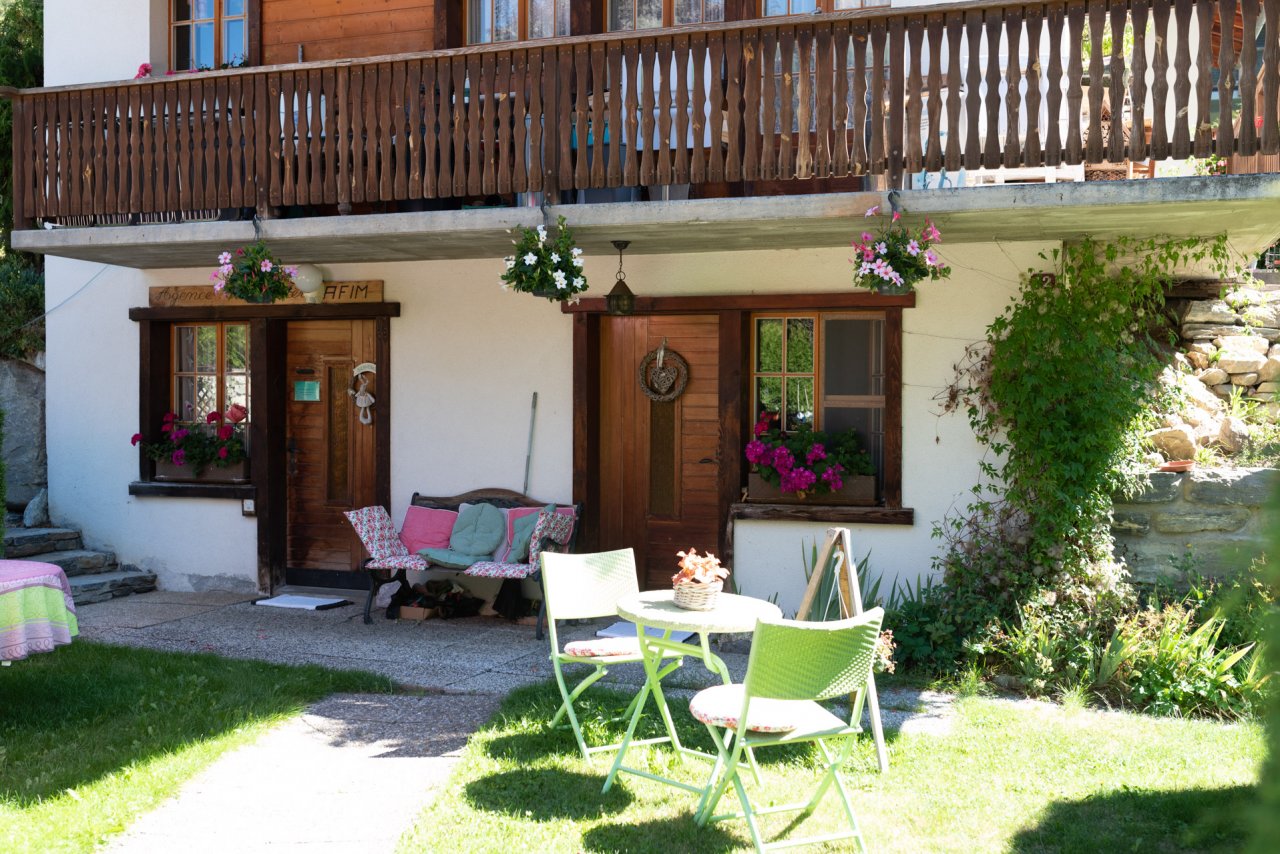 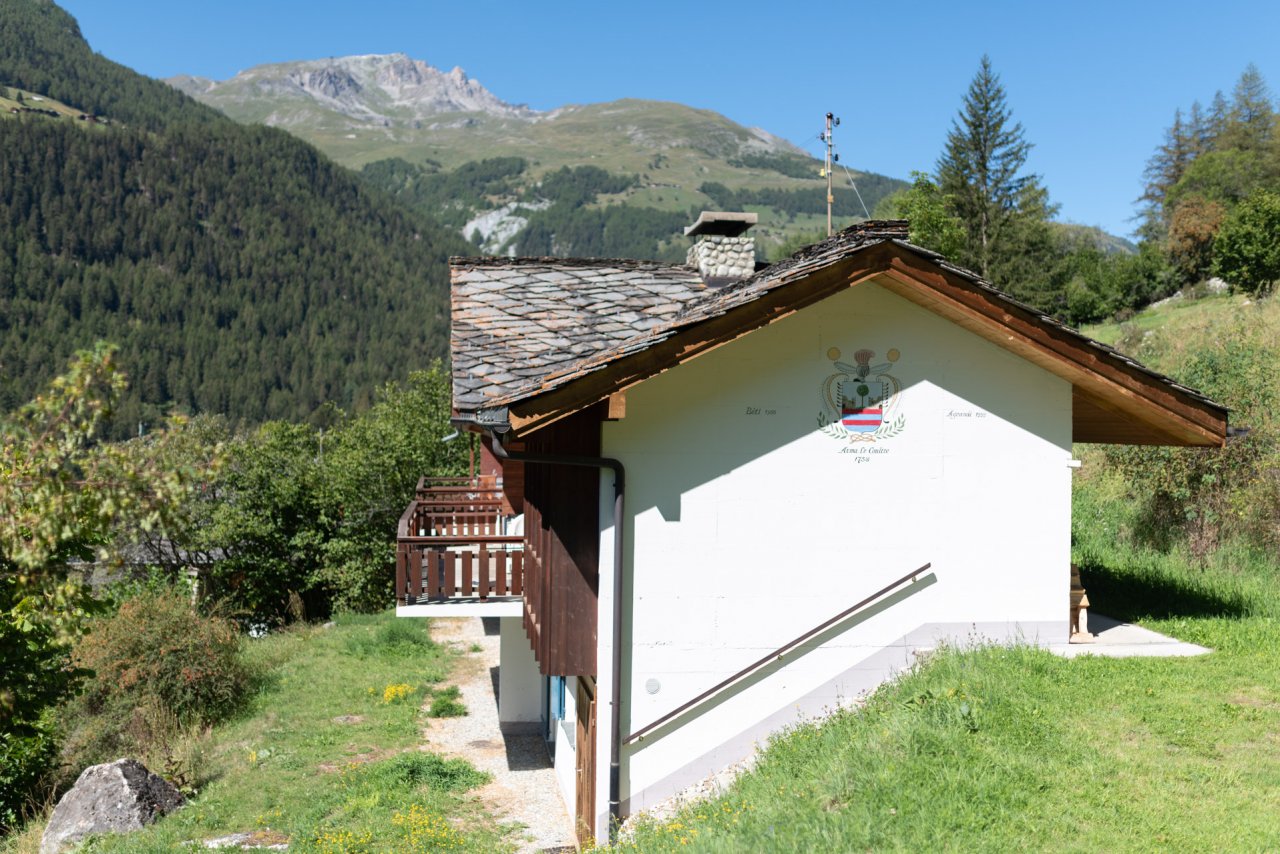 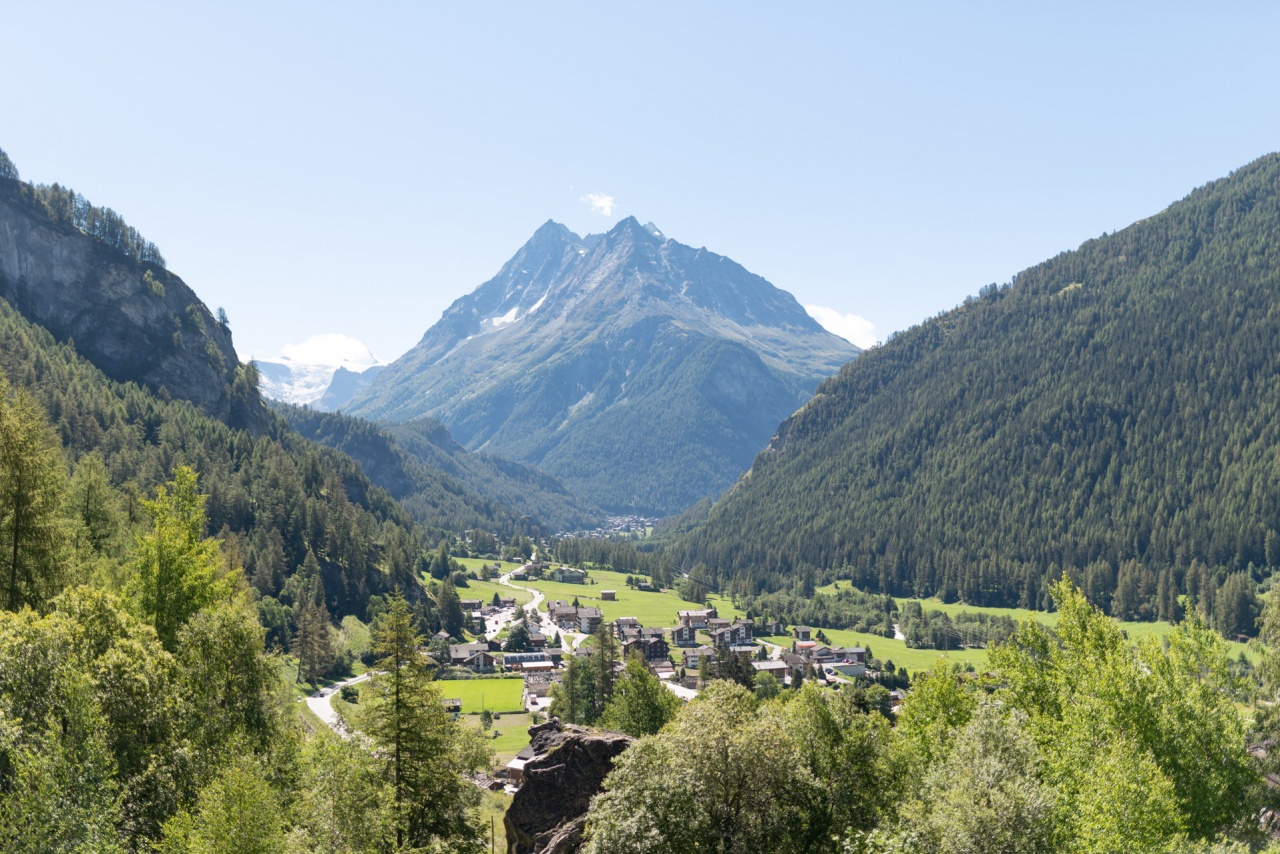 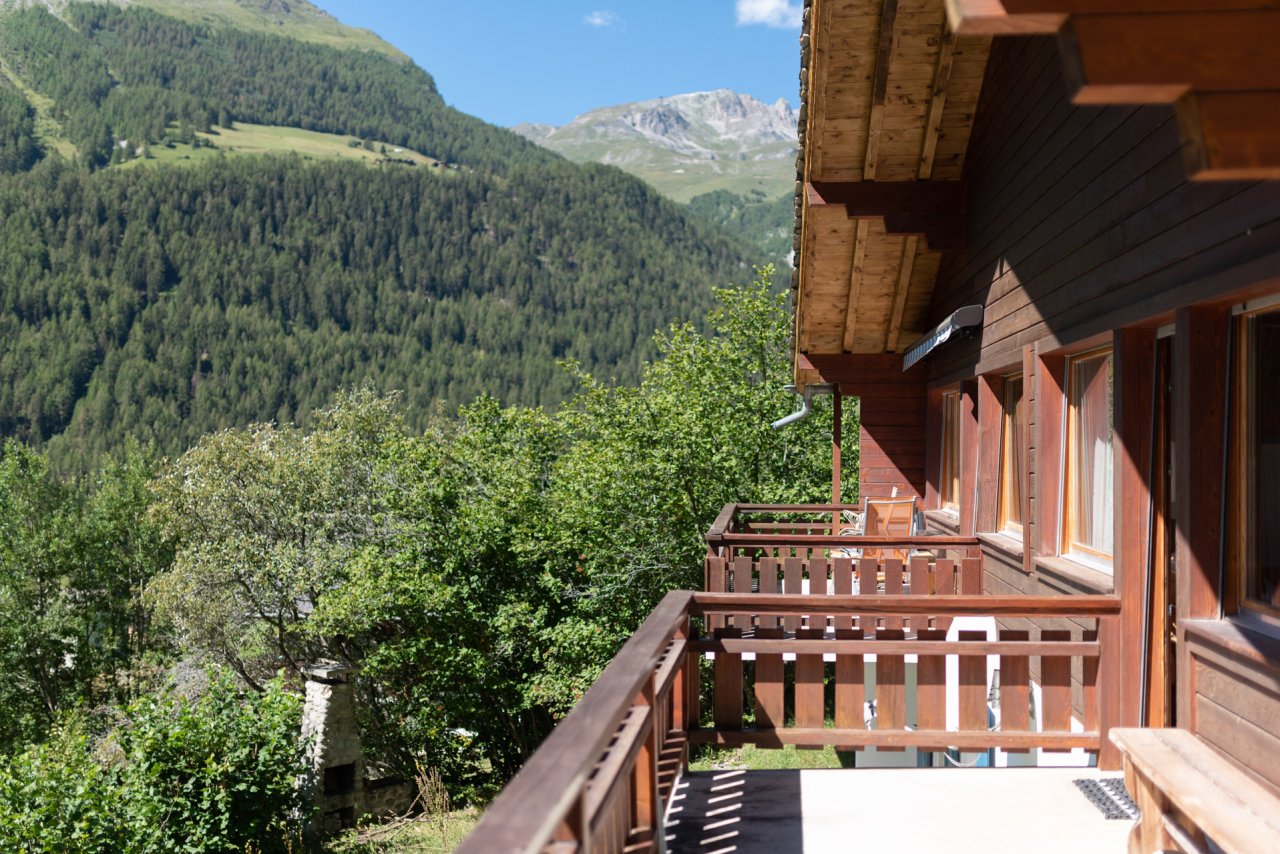 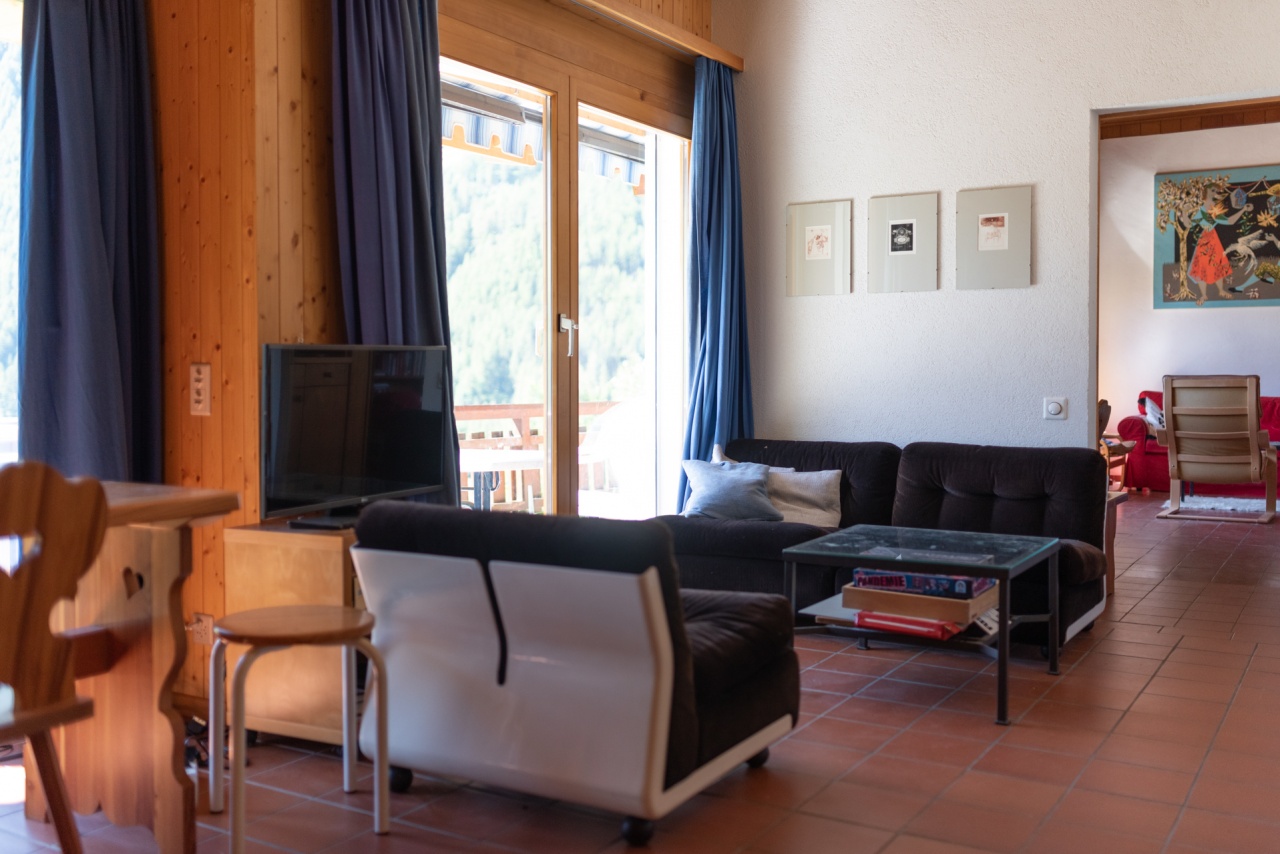 It provides brokerage services, management of PPE buildings, chalets, flats and studios, and rental of all types of property such as chalets, flats, studios or garages. It operates in the mountains as well as in town.

Mrs Anne Catherine Follonier was a member of the committee of the AVAIM, the Valaisan Association of Estate Agents, was its secretary for several years and contributed to its transformation into the APIWIT, currently the USPI.
In addition, she was a member of the Comité Romand des Agents Immobiliers for more than 5 years.
She was also mandated by GRAIM, Groupement des Agences Immobilières de la Région d'Evolène to coordinate the publicity.

She is also pleased to be able to meet the expectations of people interested in the Evolène region, in French, English, German and Dutch.