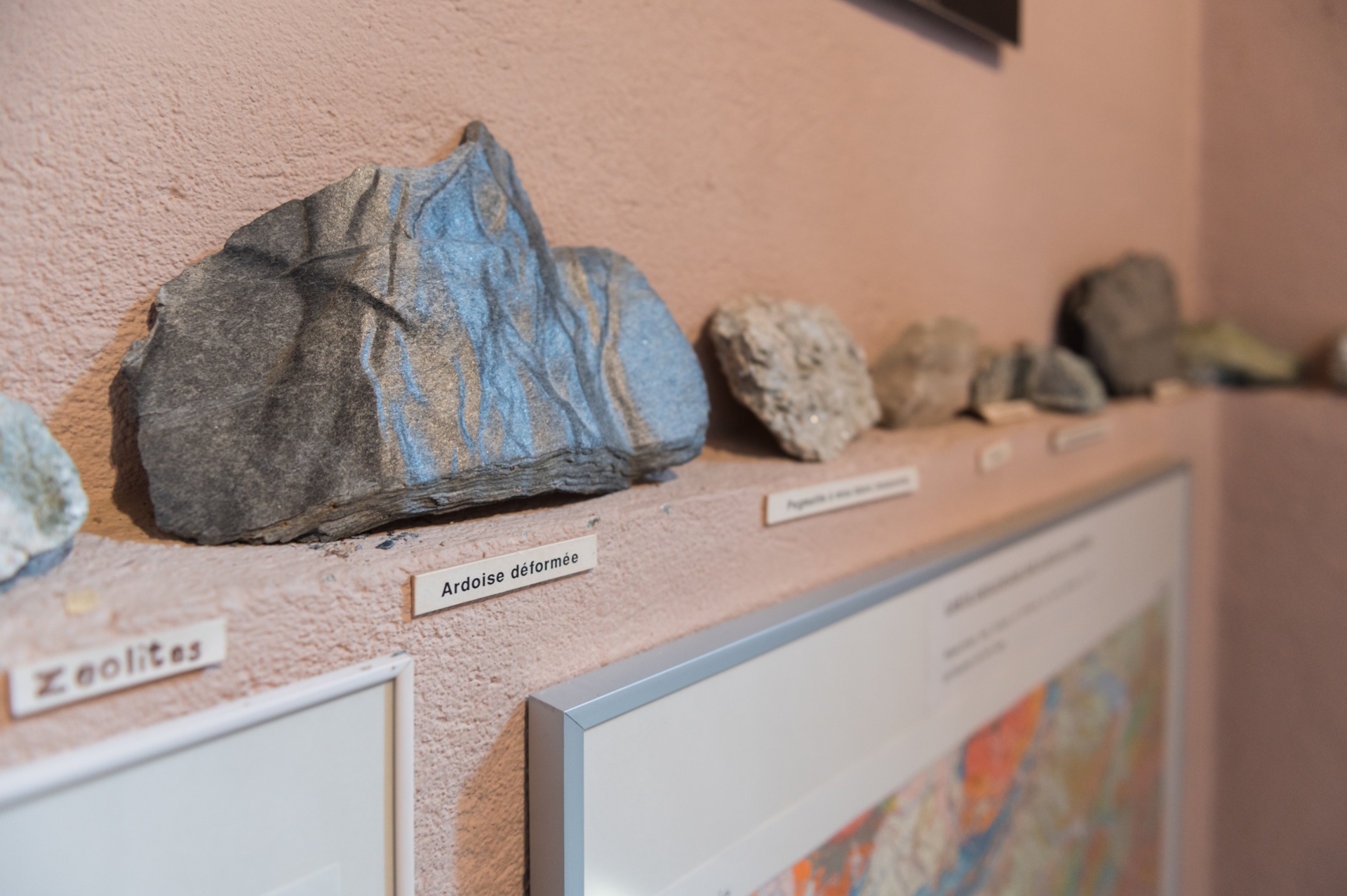 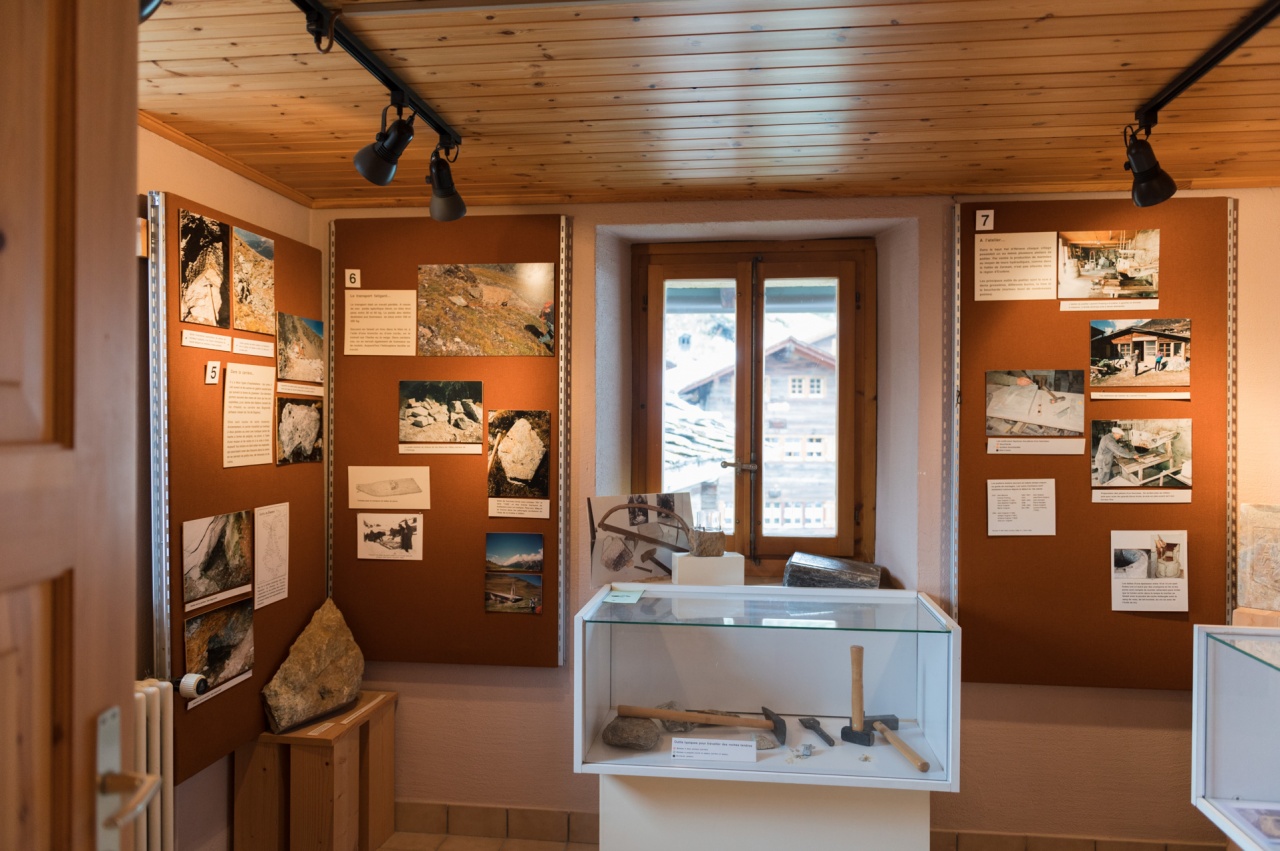 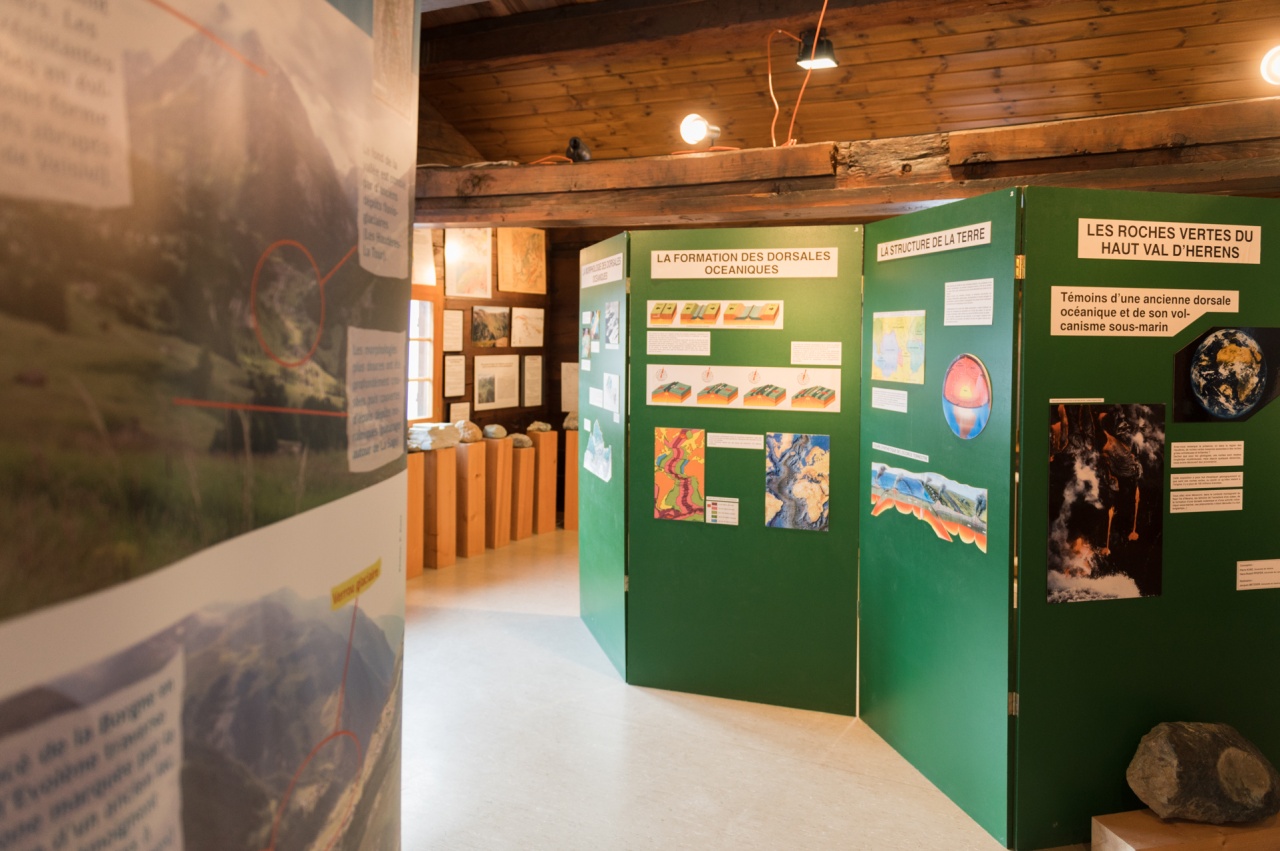 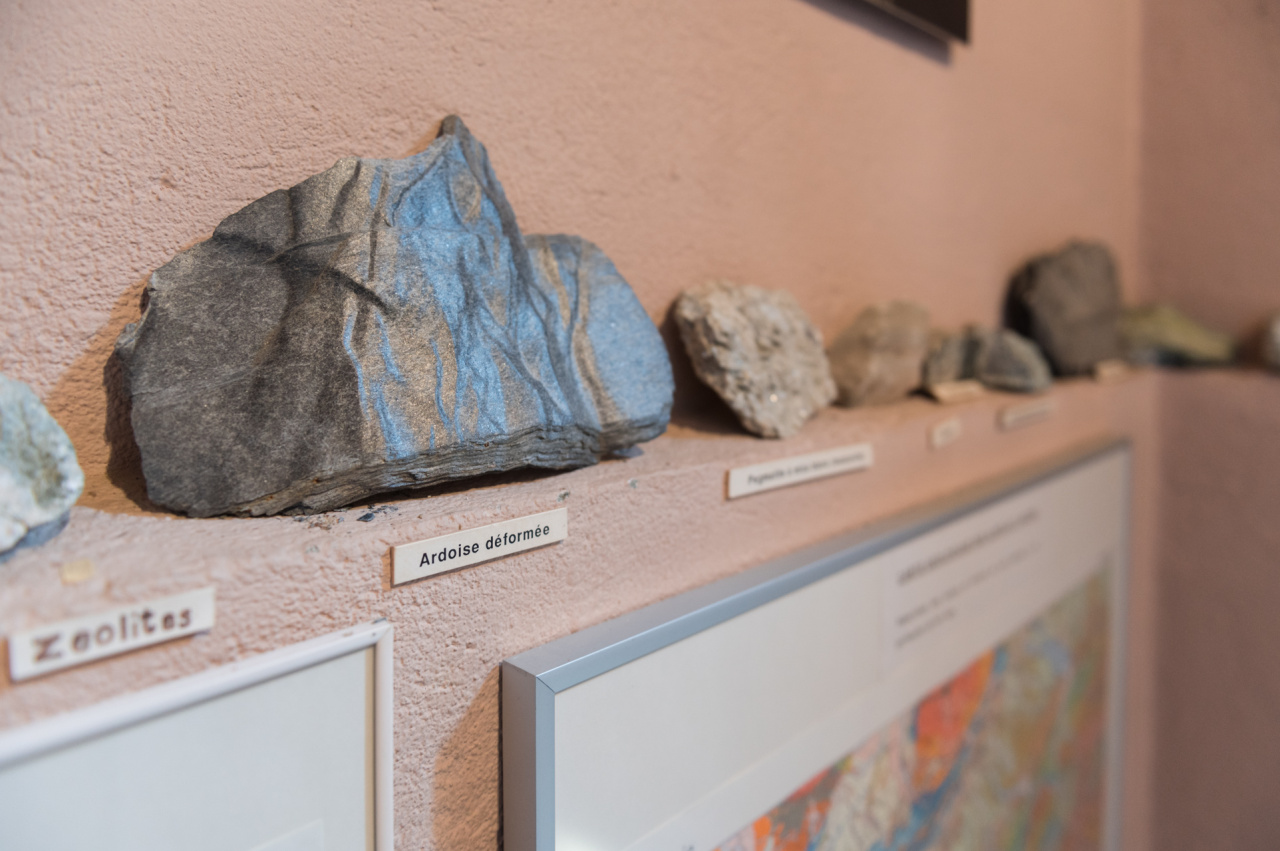 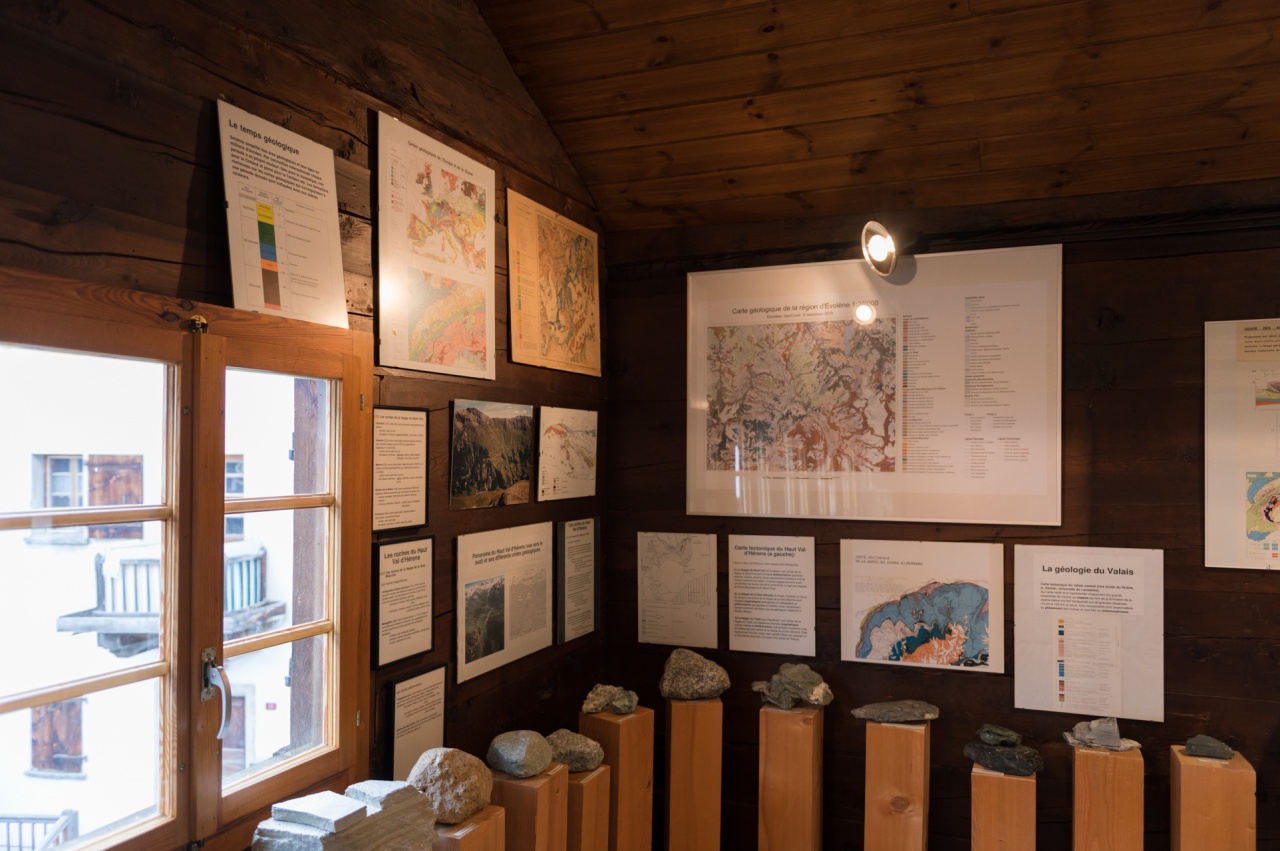 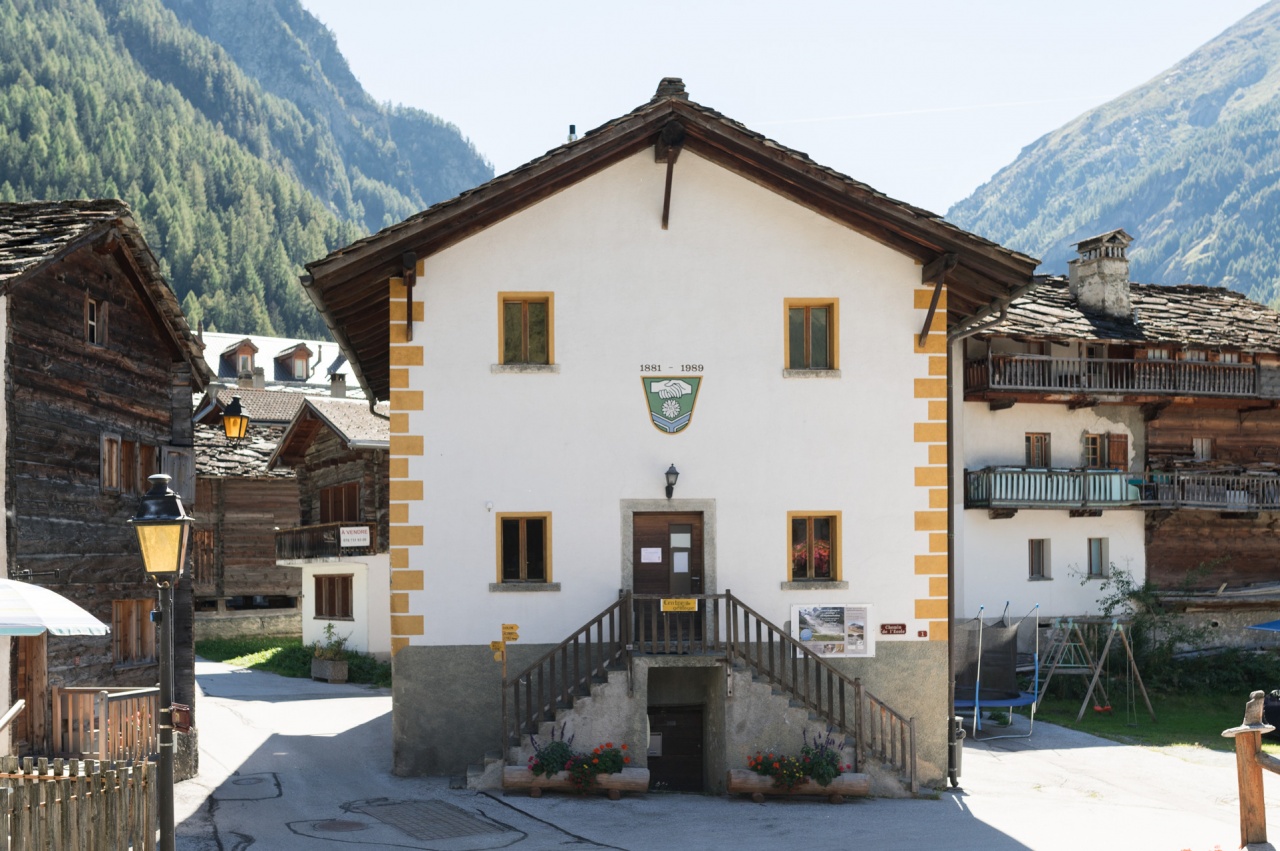 Geomorphology is the study of landforms and their evolution. The main processes active in mountain environments are very active in the Val d'Hérens. This represents a real heritage for the valley.

Did you know that in recent years, climate change has led to an increase in boulder falls and landslides in the valley, especially during periods of heatwaves and snow melt?

Did you know that this "soft" stone that resists fire well was also used to make cooking pots and irons?


Registration until the day before:
Evolène Région Tourisme 027 283 40 00 or info@evolène-region.ch

All information and dates of the opening and guided tours

Temporary exhibition from January to June 2022:


On January 25, 1946, at 6:32 pm, the earth shook in Valais. This was the strongest earthquake in the Alps in the 20th century. Its magnitude is estimated at 5.8 and aftershocks were numerous throughout the spring, the strongest of which took place on May 30, Ascension Day. Its epicenter was measured in the central Valais. It was followed by 46 secondary tremors that were perceptible until the next morning. The earthquake was felt throughout Switzerland and in France as far as Clermont-Ferrand and Strasbourg, and in northern Italy in Turin and Milan. According to specialists, an earthquake of this magnitude occurs on average once a century in Switzerland.

In Valais, damage was observed everywhere on this winter day in 1946 and more than 3'500 buildings were damaged. In Sion, the ceiling of a cinema crashed into the auditorium. A part of the vault of the Capuchin convent fell into the street, while the spire of the cathedral tower moved 50 centimeters. Many buildings were cracked, bell towers and chimneys collapsed, electricity and telephone lines were cut off. In Sierre, the fear made the population go out into the streets, where people made fires to fight against the cold. In Chippis, the interior of the church was severely damaged. Landslides above Sierre cut the Simplon line. In the canton of Vaud, the newspapers of the time reported that a quay collapsed into the lake of Geneva in Villeneuve, that all the paintings of a painting exhibition fell down in Châteaux-d'Oex and that in Aigle, the top of a church tower collapsed into the street.

The occasion of this sad 76th anniversary revives memories and today, the Valais is questioning its capacity to face a new violent seismic episode, being the most threatened region in Switzerland. The canton is preparing itself by protecting strategic buildings, refining intervention concepts and raising awareness among the population.

The official brochure
The poster of the exhibition 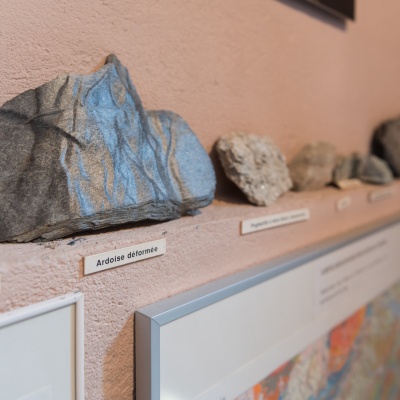