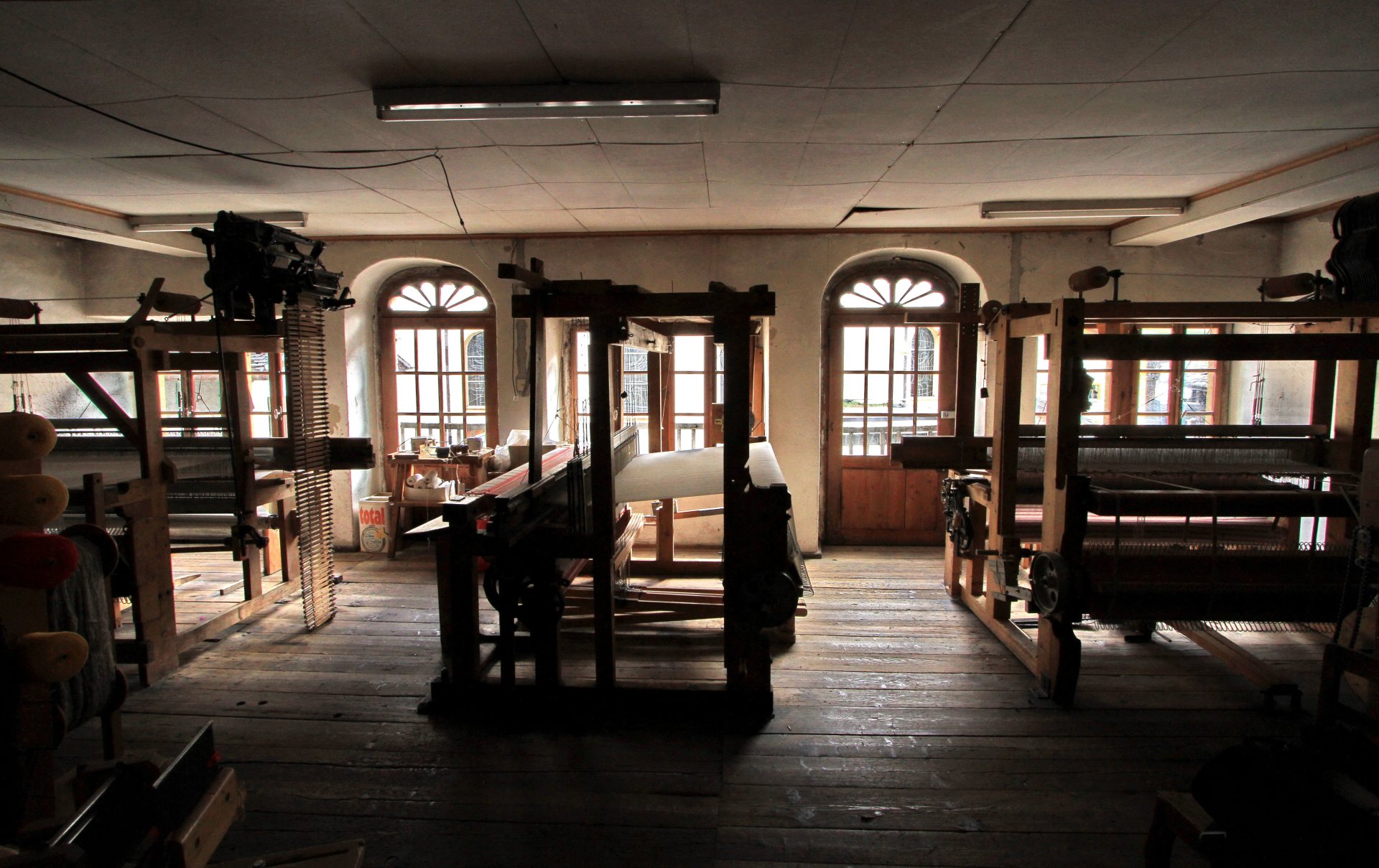 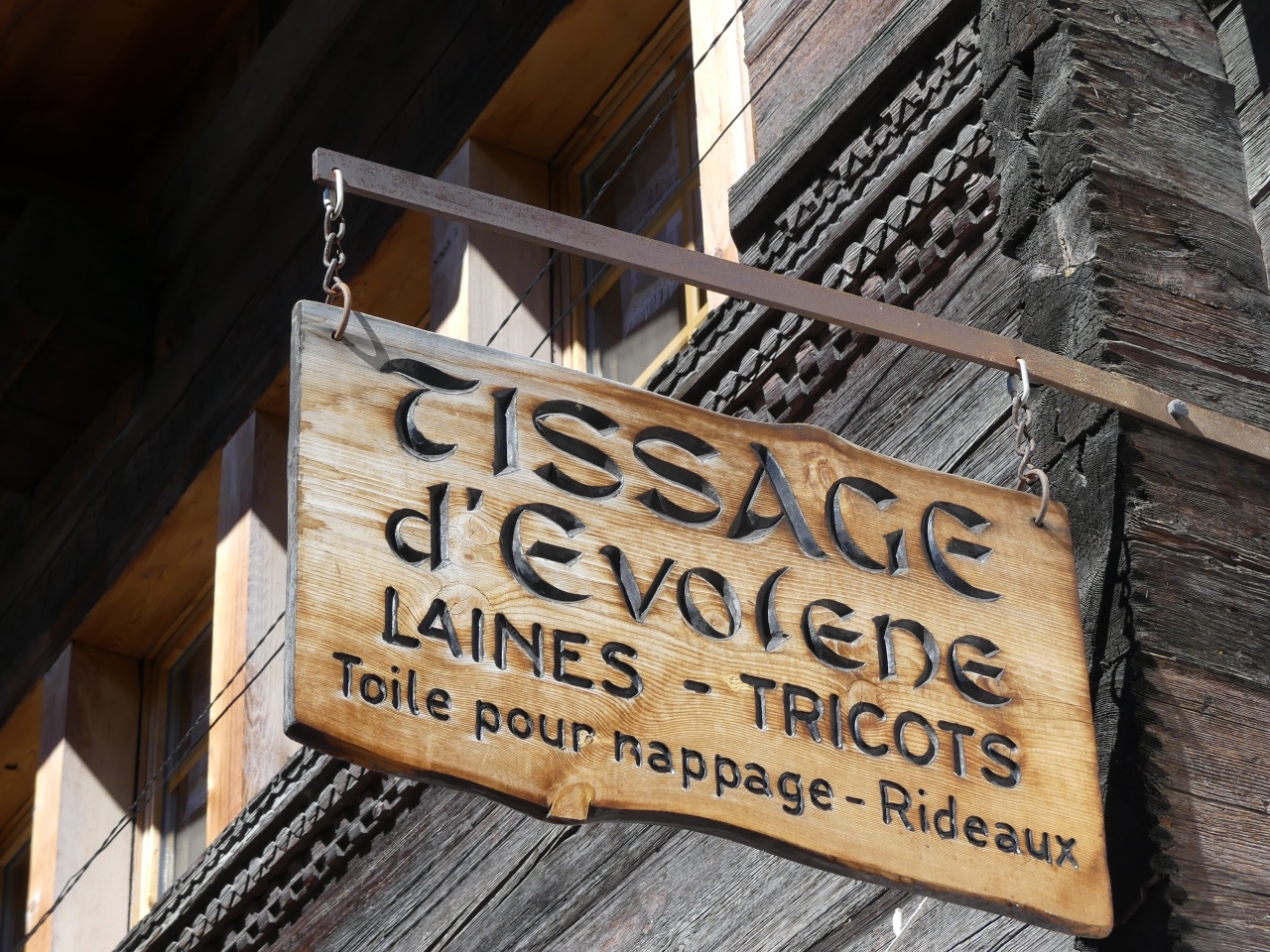 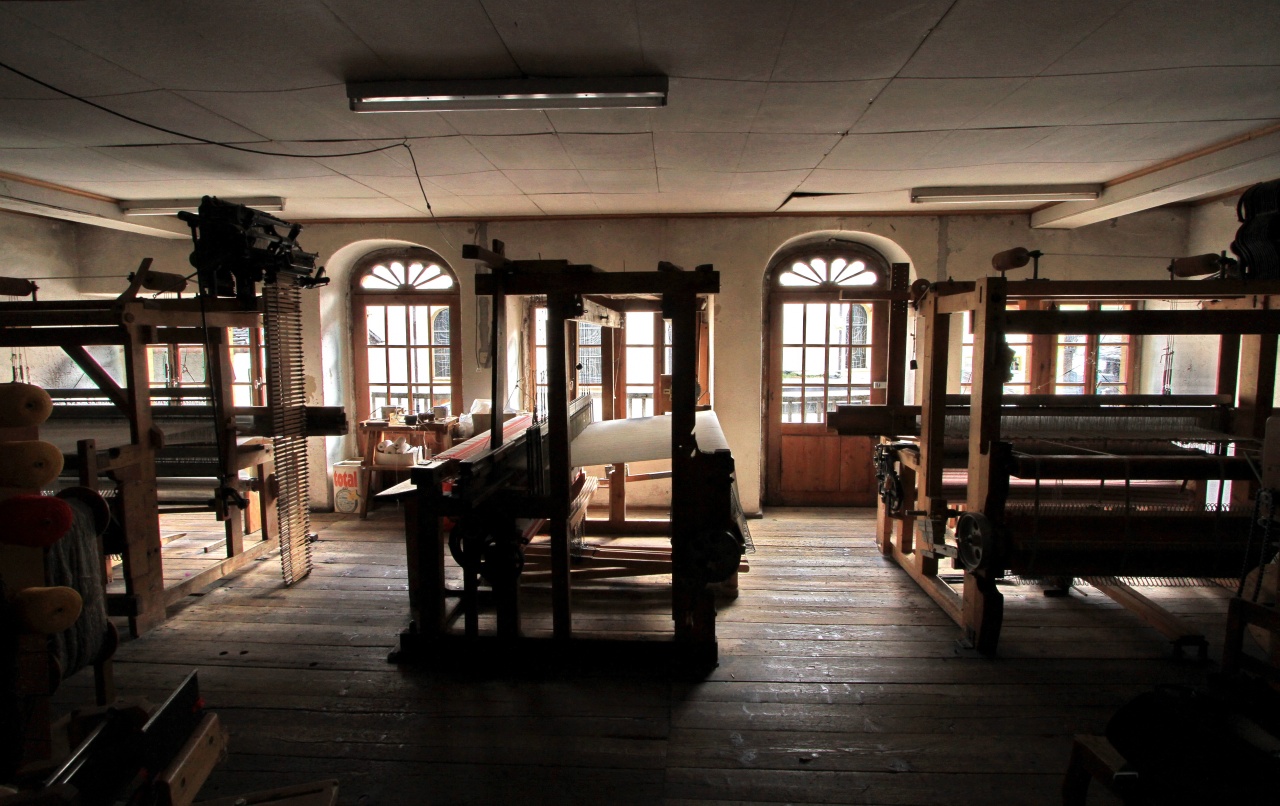 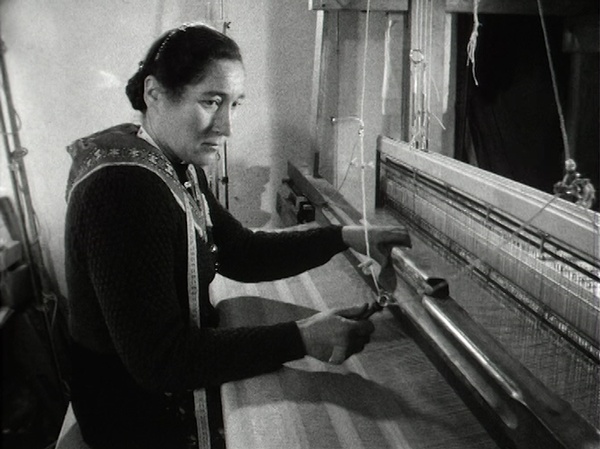 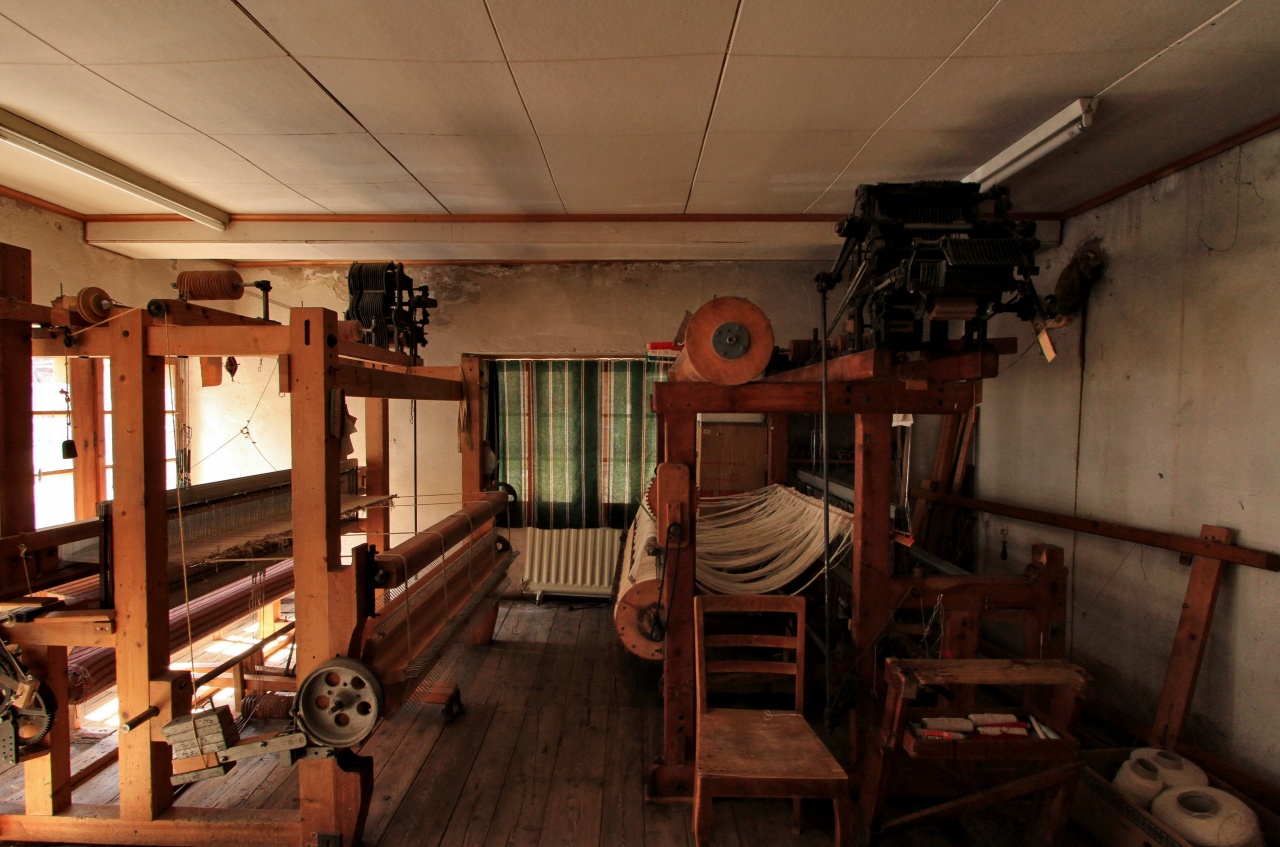 Presentation of the project
The "Fondation atelier de Marie Métrailler" (FAMM) was created in October 2017 with the aim of acquiring and then restoring the weaving workshop that Marie Métrailler opened in her home village of Evolène in 1938 and whose activity ceased in the 1970s. By restoring this workshop, the foundation aims to promote and transmit the knowledge, know-how and traditions linked to the work of yarn in the Val d'Hérens.


Marie Métrailler 1901-1979
Born in Evolène, the daughter of schoolteachers, Marie Métrailler followed an atypical itinerary with a great deal of rigour and a very particular finesse of mind. Marie Métrailler is known for having founded a weaving workshop in 1938, considered to be the first form of manufacturing enterprise in the commune of Evolène. She thus revitalised weaving in the Val d'Hérens, turned it into an art form and opened a shop in the main street of the village, which still exists today. Marie Métrailler is erudite, cultured and loves to travel. She is passionate about reading, philosophy and theology. She was interested in legends and felt the telluric power of the valley. She befriended many thinkers and artists who stayed in Evolène, including the writer Marguerite Yourcenar and the playwright René Morax. By her example, she defended the status of women.


The workshop
The reopening of the workshop is an opportunity to create, in the centre of the village, a space conducive to meetings and the sharing of knowledge in the spirit of openness and generosity of its founder Marie Métrailler. Occasional activities such as demonstrations, weaving courses or guided tours of the workshop are planned. In order to perpetuate these activities, the foundation must proceed with renovation work which will relaunch the production of fabrics in the workshop: furnishing fabrics, linens, placemats, scarves... The workshop can also be used as a shop.


Smile powder
From 1974 onwards, the writer and journalist Marie-Magdeleine Brumagne conducted a series of interviews on Marie Métrailler, which were finally published posthumously in 1980 under the title "La poudre de sourire". This extraordinary text was a great success from the outset and was published several times in the three national languages. At the same time, the journalist made an interview film for the Association Films Plans-Fixes. The result is a 40-minute film in which Marie Métrailler talks about the condition of women at the beginning of the century, the power of priests over souls, human relations and daily work. She also evokes the supernatural which nourishes the legends of the mountain regions. This film reveals the extraordinary personality of a woman who refused submission and injustice all her life.


Partners
This project and the related events could not have been possible without "external" support and various collaborations. The "Fondation atelier Marie Métrailler" is very honoured to be able to count on the precious support of the following partners 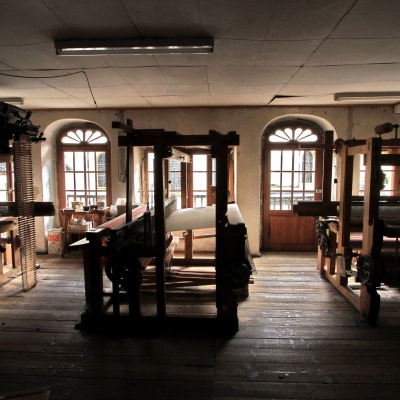